I came across a post by Macaroni Soup called “The Freeze.” I have been looking for new things to do with paper snowballs and winter songs. I run both music therapy groups and early childhood music classes where these ideas would come in handy.

Her idea of using bath loofas for snowballs is perfect! 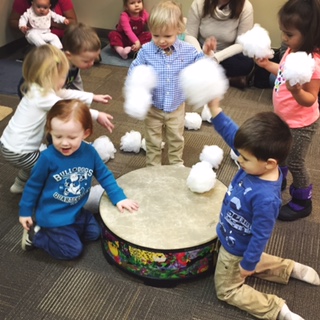 I wanted to share a few ways that I have used the new bath loofa snowballs!

Way up high and way down low
Side to side the snowflakes blow
Sometimes fast and sometimes slow
Show me how you make it snow!
1 – 2 – 3 – THROW!

If you have other ideas, please share them! Don’t forget to use scrap paper snowballs too! They are fun as well! 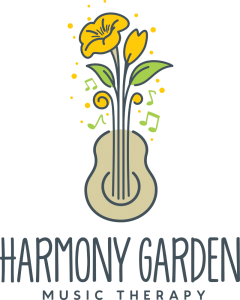 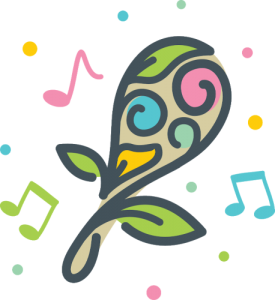